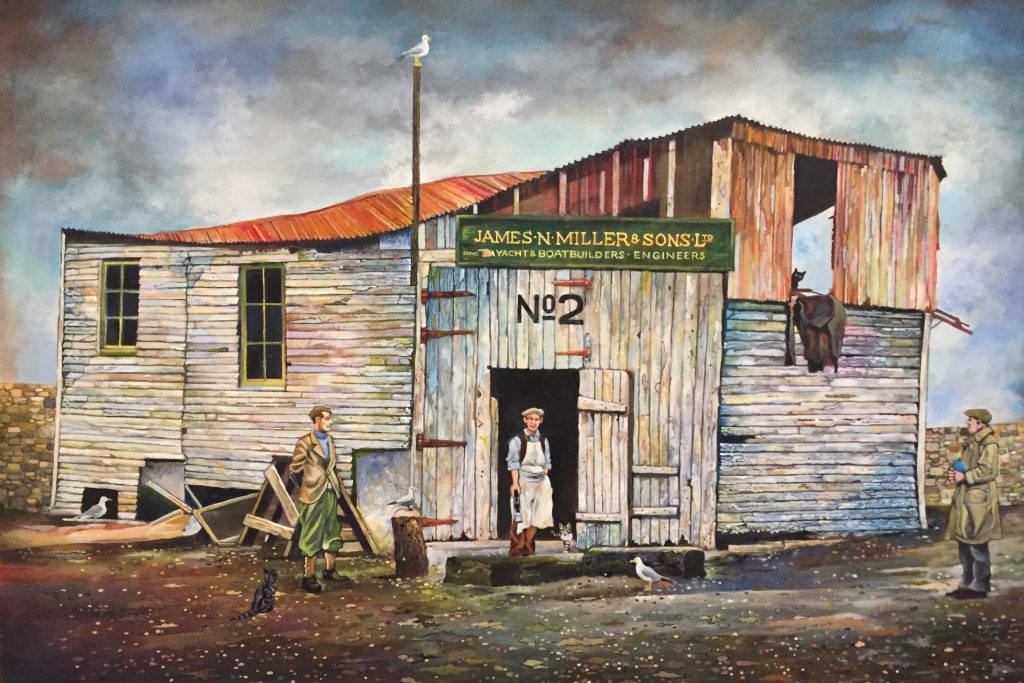 This popular exhibition by local artists includes representative and experimental work in a variety of techniques and subject matter.

The Club in its present form was founded in 1946 as Hartlepool’s Art Club presenting the first Annual Exhibition in October 1947 at the Gray Art Gallery & Museum. However the first reference to a formal art group was in 1907 with the formation of the Hartlepool’s Student Art Club. Its rules appeared rather harsh, one being ‘ members would be fined 2d if they did not submit at least one original work at each meeting’! Any wonder that it failed to flourish.

In 1953 the eminent Seaton Carew born artist Frank H Mason R.I., R.B.A. accepted the invitation to become club President, a position he held throughout the decade. He entered three paintings in the Annual Exhibition and the club accounts for the year show it cost the club One Guinea to transport his pictures.

In the mid-1950s the club regularly toured various pubs and hotels with painting displays, Mr Lyde, Director of Libraries & Museums at the time told the Exhibitions Secretary he didn’t think much of this idea – however it continued despite some misunderstanding with the Licensed Victuallers!

At the opening of the 1956 Annual Exhibition, club member Mr W H Wynn told the audience of 40 ‘many people probably fought shy of joining because they thought club members were unusual individuals, or even cranks. We are nothing like that, we are ordinary people who paint for the sheer pleasure‘. However he went on to say the show of 40 paintings was a very poor one adding ‘ it is just disgraceful, there must be lots more people in the town who could paint’! The club chairman, Tom McAndrew rescued the situation adding that what the show lacked in size, it made up for in quality.

Early in 1957 the club gained its own rooms courtesy of Smith Hogg & Company in Victoria Road, an arrangement which appears to have been short lived but had the makings of a Hartlepool version of the Ashington Group or the Spennymoor Settlement. Mr Peter Hogg, in allowing this arrangement free of rent, even offered to provide coal for the fire as he didn’t use his weekly ration!Intriguing advice was offered to the club by George Rowney & Co. Ltd in respect of ‘chemical experiments’ planned for the attic studio!

Health & Safety wasn’t allowed to hinder the club members who sought to visit the Docks in 1959 – though they were advised to avoid being a nuisance, oh, and better not sketch the naval vessels.

From modest beginnings the club has continued to prosper throughout the following decades, its membership grew hitting a peak of 120 at times and continues to be a regular presence in the life of the town. Open air exhibitions at the Bull field were replaced by the Town Show and Middleton Grange Shopping Centre. The Annual Exhibition continued to be held at the Gray Art gallery until that was replaced by the Hartlepool Art Gallery within Christ Church from 1996 onwards.

Member paintings continue to be displayed in local venues and the Club has lost little of its earlier vibrancy with regular monthly meetings engaging demonstrators in various mediums, critique evenings, social and art exhibition outings. Associated opportunities exist for weekly art classes and life drawing groups held in local venues.  The highlight of the calendar is the Annual Exhibition and other exhibiting opportunities – the most recent being Richmond Station, N Yorkshire which will continue into 2018.  The Cleveland College of Art & Design continues to be an important centre of arts learning and greater collaboration is developing, as is the ongoing relationship with Hartlepool Borough Council.

Are you interested in participating in your local Art Club?

The club meets every second Wednesday of the month in the Hartlepool Art Gallery. 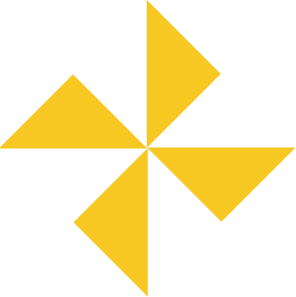